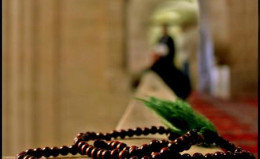 At the time of the Prophet Hz. Muhammad (saws) and his companions (Ashab), the term Sufism (tasawwuf) did not exist as a distinct discipline. Rather, it was inseparably and essentially present in the spirituality of Islam. ‘It was a reality without a name’ which was practiced in the daily lives of the companions through their spiritual initiation at the hand of the Prophet. He was their ‘living model’ and their source of inspiration. 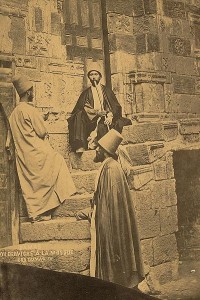 The companions of the Prophet can historically be regarded as the first Sufis, because they regularly held gatherings of invocation (dhikr) and they were a living example of this Qur’anic revelation:
‘ Restrain yourself together with those who pray to their Rabb (Lord) morning and evening, seeking His Face. Do not turn your eyes away from them in the quest for the good things of this life; nor obey anyone whose heart we have made heedless of Our remembrance, who follows his own lust and gives loose reign to his desires.’ (Qur’an, Al-Kahf 18:28).

It is therefore clear that the Prophet (saws) received the divine command to continuously call upon the presence of Allah with this group of companions. Many of the companions of the Prophet Muhammad (saws) were of foreign origin (e.g. Bilal from Ethiopia, Salman from Persia.) They had suffered much injustice and maltreatment from the nobility of the tribe of Qureysh. Both their material poverty and their high spiritual aspiration qualified them to be described as a faqir (meaning poor in front of Allah). 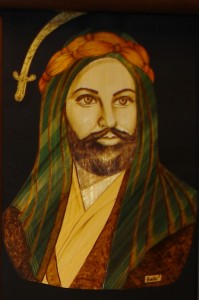 Hz Ali (qs) was the cousin, the son-in-law and the close companion of the Prophet. He is regarded as the starting point of the principal chains of transmission of the spiritual heritage of the Prophet of Allah. Other transmitters of note include Enes bin Malik (ra) and Salman Al Farsi (ra).

Beyond the history, Sufism (tasawwuf) embodies the deeper spirituality of Islam; or in other words, the Haqiqah (the inner, essential truth).

This is why the interior reality of Sufism (tasawwuf) characterizes the practices of the ascetics of the first generations even though the term ‘Sufism’ was not used yet during that period. In the words of Hujwiri; ‘At the time of the Companions and their successors this name did not exist, but the reality which it indicates was intimately known by each one of them.’

Sufism draws from the source of Divine Light and the Divine Secrets contained in the Qur’an. This is the precise reason why the Sufis explained Tasawwuf as a knowledge emerging from the experience of being close to Allah. This knowledge serves to develop the potentialities already inherent in the Qur’anic revelation. The development of Tasawwuf was a response to the need of the community for the expression of the principles, sciences and the knowledge contained in the revealed text of the Holy Qur’an. Furthermore, the essence of Sufism has been clearly formulated in the hadith al-sharif of the Prophet (saws): “Worship Allah as if you see Him; and if you do not see Him, then worship Him in the knowledge that He sees you.” 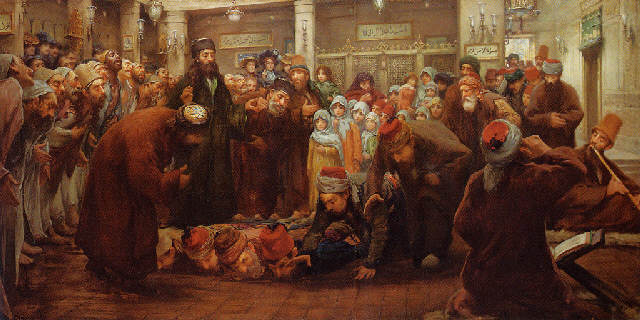 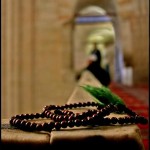 The Sufis and the religious scholars are in agreement that this state of purity embodies the noble character and the behavior of the Prophet (saws) of the one whose heart is purified of anything that does not reflect Allah. Nobody else has embodied the noble character of the Prophet (saws) better than his Companions and the generation, which followed them. This is why the Sufis are convinced that all the Companions were true Sufis, whatever the historical origin of the term may be.

The servant waits.. The coward runs away.. The lover fights.. The sufi loses himself in ecstasy! Hazrat Sayyid Ahmed er-Rufai (ks)